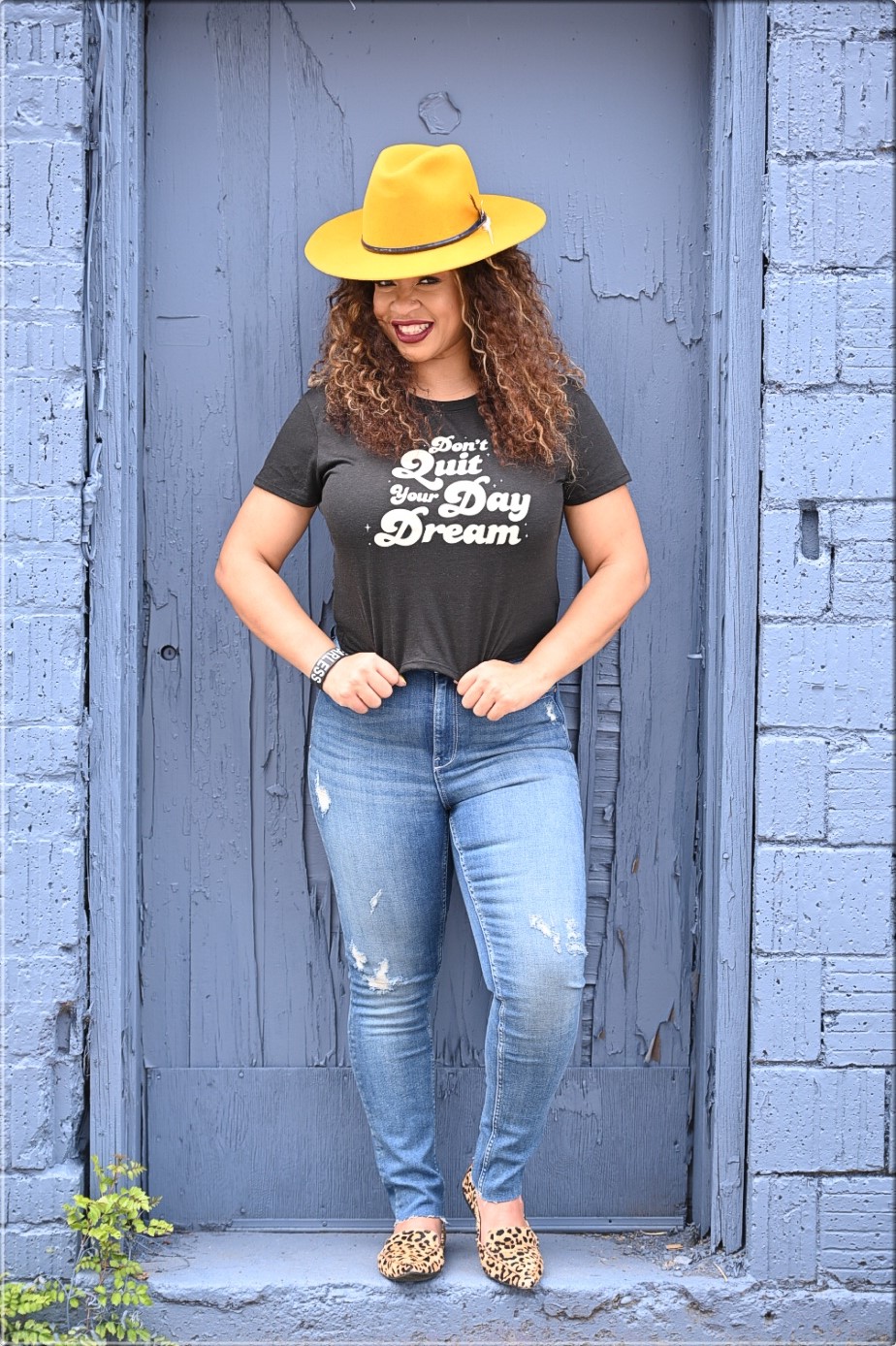 The year was 2008, and my agency team was attempting to convince a couple large brands to try social media as part of their strategic communications plan. It was tough. Platforms like Twitter had only been live for about a year, and many of the marketing clients wanted to know how they’d be able to track sales from their activities. Still others pointed to bigger brands that hadn’t yet reserved a handle on the platform as reason enough not to dive in. Social media was new to even the large agencies out there, let alone my boutique. We were all figuring out what it could do.

Eventually, we were able to gain buy-in for a program we created for an international quick-service restaurant. It was called “Random Acts of Goodness,” and it aligned with their ad campaign, which focused on the “goodness” of the food. The Twitter campaign would extend that brand promise to the goodness of the company itself.

The country was in a recession, and people needed a pick-me-up. So, we dispatched the CEO with $1,000 cash in his pocket, no strings attached, to give out to a random customer. It was just right for the brand’s audience that was struggling to pay bills.

You had to follow the brand on Twitter to find out the date, place, and time that he might show up. We dropped hints like breadcrumbs on the platform leading up to the event. We worked with all of our marketing partners to make it happen. Marketing bought radio remotes to capture the surprise visits. We used TV buys for value-added placements on morning shows. Every piece of media, earned or paid, pointed followers to the Twitter handle to finally get the scoop on where the CEO would show up that day.

And talk about the crowds. With security in every city, we visited about a dozen cities in a six-month timeframe. We whisked the senior leader into the back door, through the kitchen. Before you knew it, he was standing in line with the masses. Then it happened: he slid up alongside an unsuspecting customer and asked them, while TV cameras rolled, “What would you do with $1,000?” The customer no doubt had a story that would pull on your heartstrings, and then, boom, the CEO would present them with the cash gift—counting it out $100 at a time.

Of course, we shared the photos of the extraordinary moment, and we held a press conference with the winner and local officials to announce other gift-giving and donations to local community organizations as the brand’s Random Act of Goodness to that city.

This was an amazing program that resulted in spikes in sales and traffic to the restaurant locations. But even with this integrated approach, which built their Twitter following quickly, we primarily saw social media as a reputation play—one that would allow the brand to touch its audience more directly than most classic public relations and marketing activities.

We were just starting to understand the power of social media content to develop relationship-building. It’s not all about in-your-face selling or massive promotions. One caution, however: it takes time.

Read the rest of the article at Zapier.com.

Check out the webinar on this topic too! 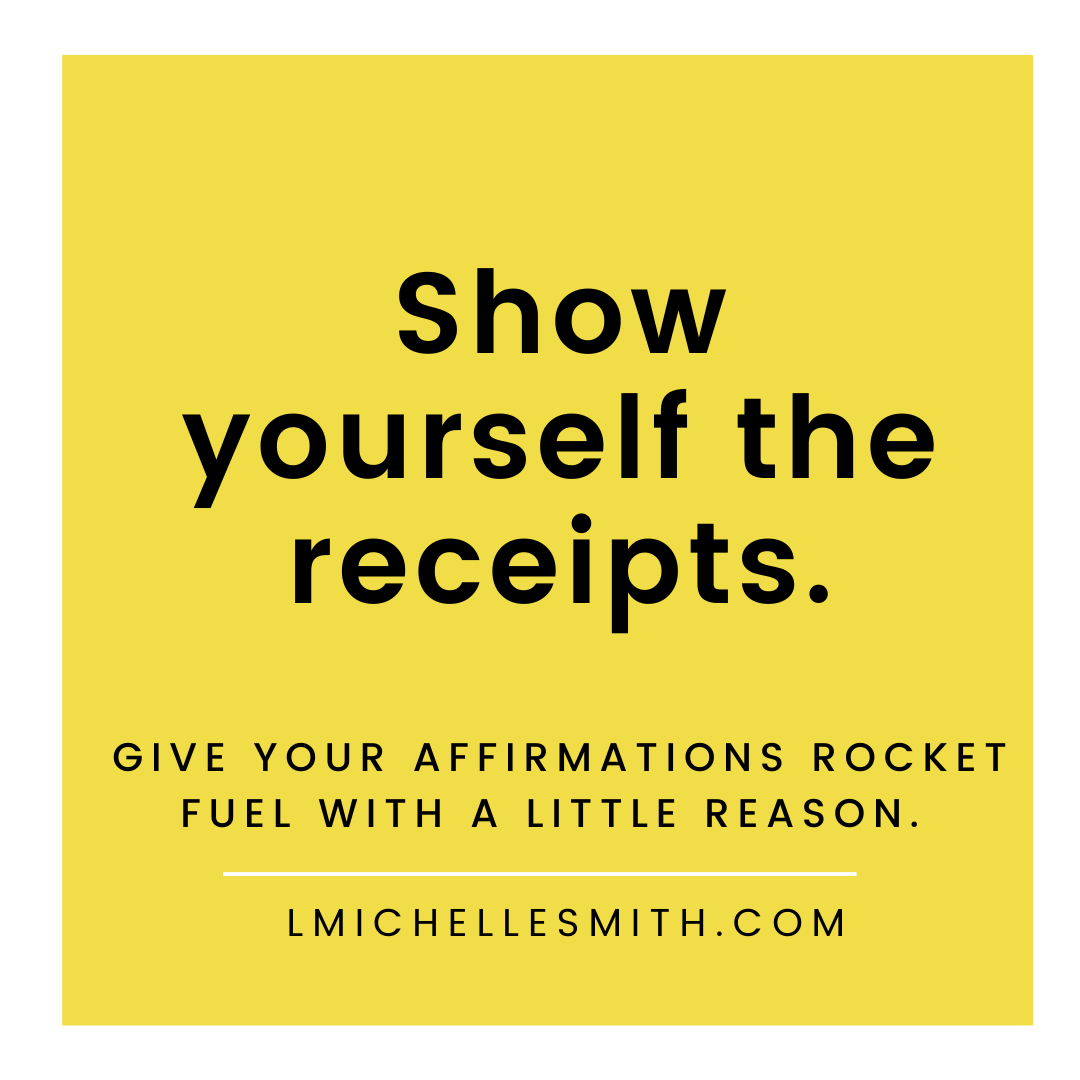 #BossMoves: What if I told you that science backs the ideals behind positive emotion?

Key to it is positive self talk, but if you… 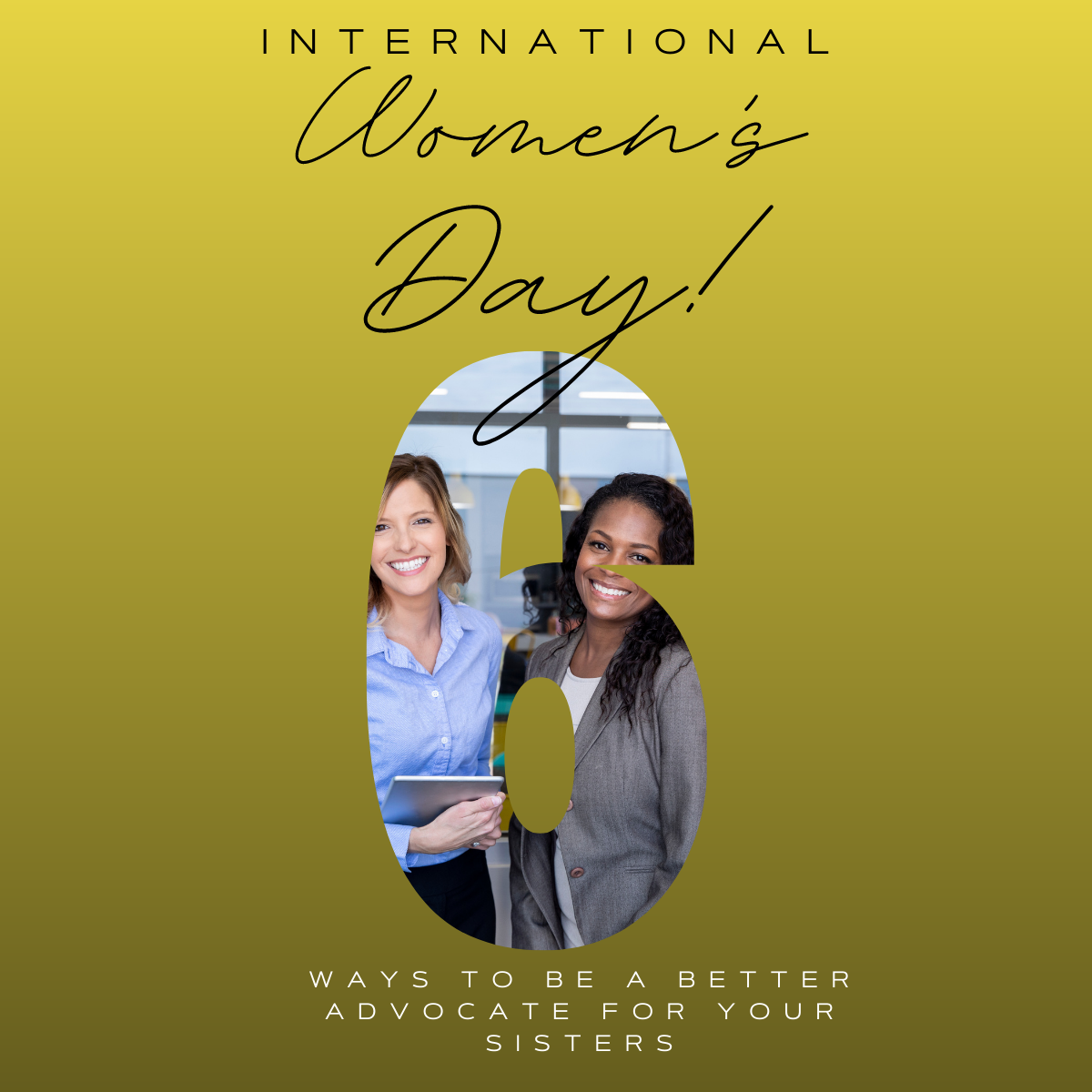 6 Ways to Be a Better Advocate for Your Sisters #InternationalWomensDay

Being an advocate for women is even sweeter on a…

Completely geeked to have this marketing legend on the show—fellow…

Sign Up for the NSC Personal Brand Builder Jet Pack, A Micro-Course

by L. Michelle Smith
Posted on May 26, 2020November 22, 2020
Posted in CoachingLeadershipMarketingNEWSOnline Course 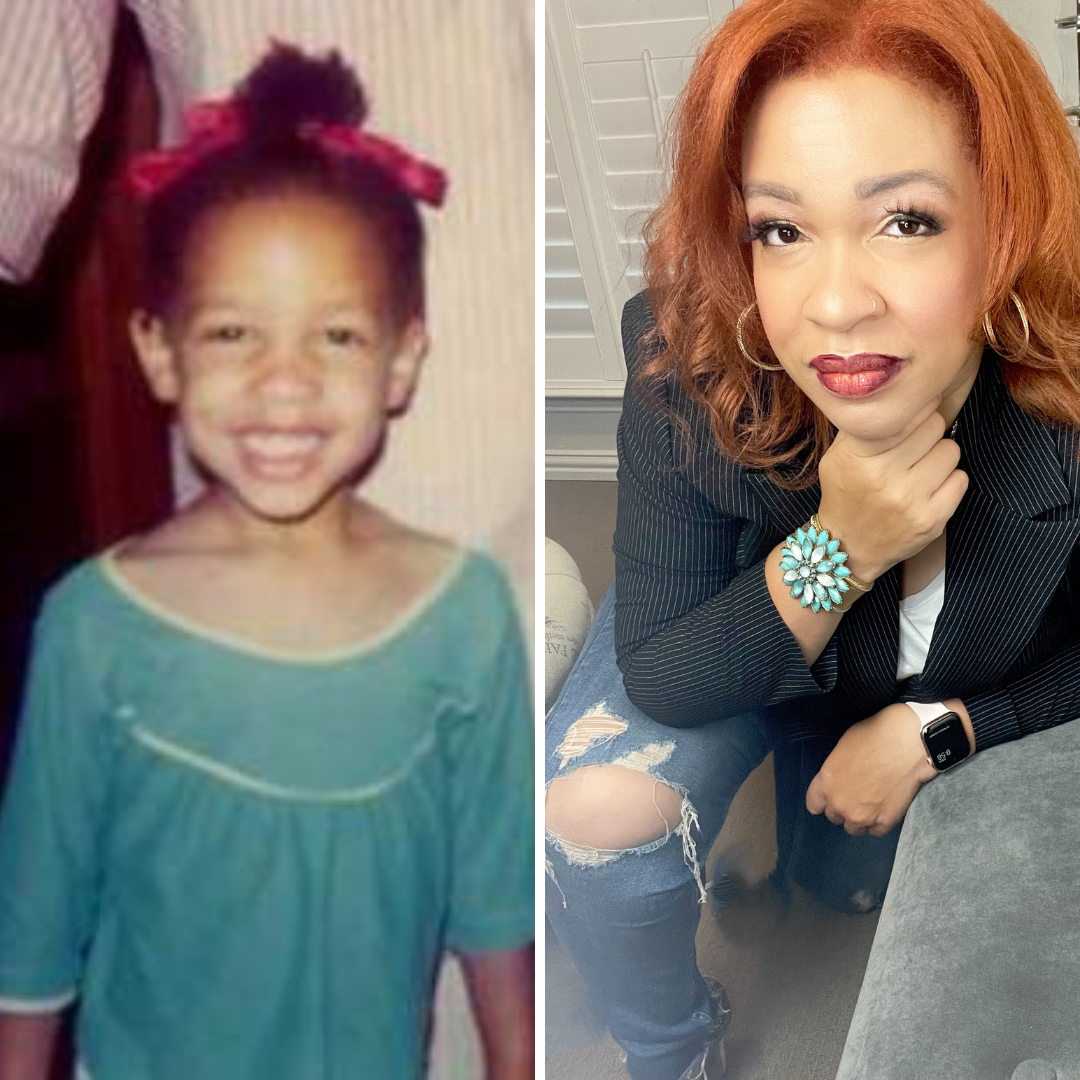 This Little Girl Was Me

Or is it? Some think if not for the grainy image,… 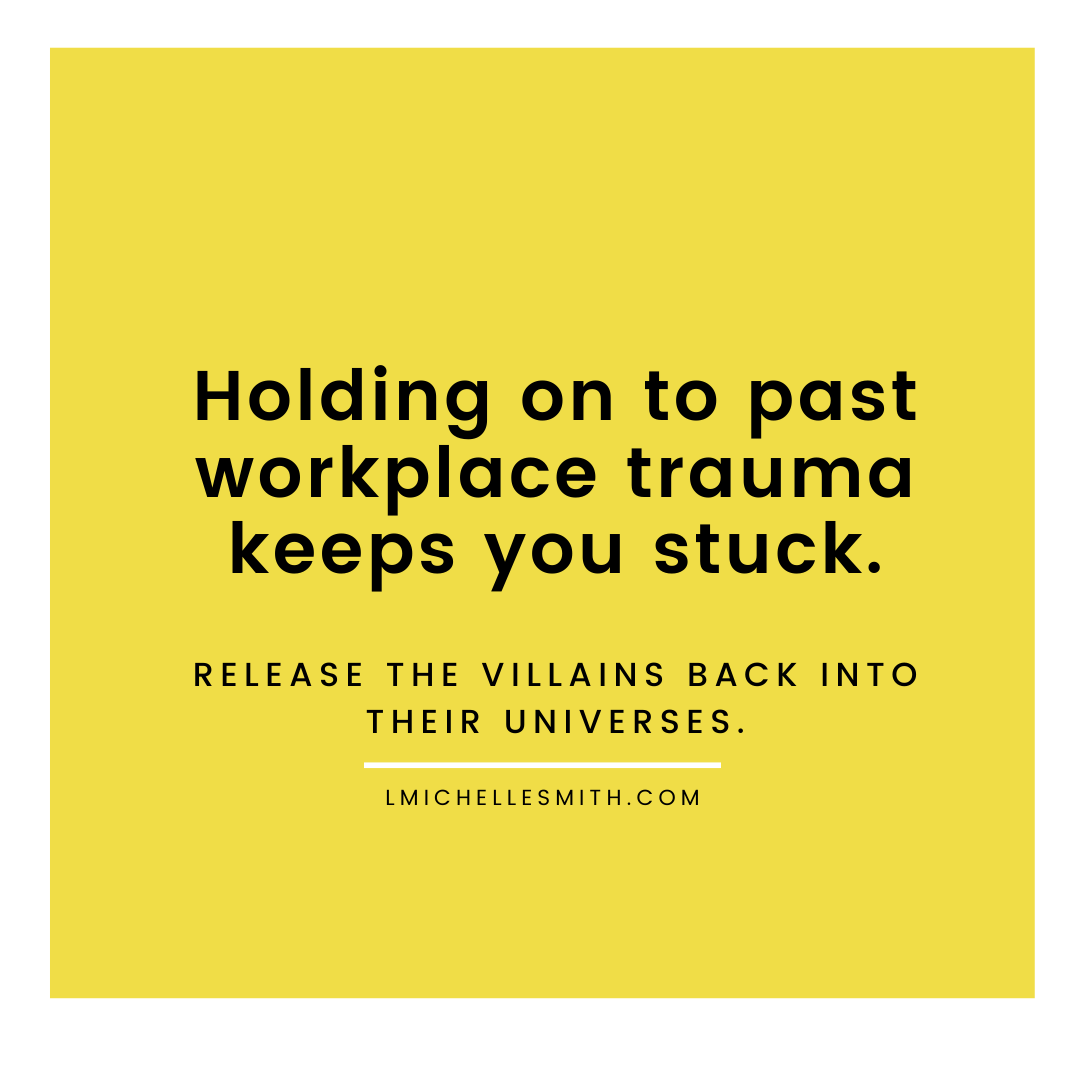 Workplace trauma lurking in your subconscious?

Did you know that forgiveness is a powerful tool in…